DP20-JP034
Kikouryuu Photon Blast Dragon / Starliege Photon Blast Dragon
Rank 4 LIGHT Dragon Xyz Effect Monster
ATK 1800
DEF 2500
Xyz Materials: 2 Level 4 monsters
(1) If this card is Xyz Summoned: You can Special Summon 1 “Photon” monster from your hand.
(2) While this Xyz Summoned card is face-up in a Monster Zone, monsters you control that have 2000 or more ATK cannot be targeted by, nor destroyed by, your opponent’s card effects.
(3) Once per turn, during your opponent’s turn (Quick Effect): You can detach 1 Xyz Material from this card, then target 1 “Galaxy-Eyes Photon Dragon” in your possession that is banished or in the GY; Special Summon that monster.
DP20-JP035
Photon Vanisher
Level 4 LIGHT Warrior [Special Summon] Effect Monster
ATK 2000
DEF 0
Cannot be Normal Summoned/Set.
Must first be Special Summoned (from your hand) while you control a “Photon” or “Galaxy” monster.
You cannot Special Summon “Photon Vanisher” more than once per turn.
(1) If this card is Special Summoned: You can add 1 “Galaxy-Eyes Photon Dragon” from your Deck to your hand.
(2) Cannot attack the turn it is Special Summoned.
(3) A monster that was Xyz Summoned using this card on the field as material gains this effect.
• Banish any monster destroyed by battle with this card.
DP20-JP038
Photon Change
Continuous Trap Card
Send this card to the GY during your 2nd Standby Phase after activation.
You can use the (1)st effect with this card’s name only once per turn.
(1) (Quick Effect): You can send 1 face-up “Photon” or “Galaxy” monster you control to the GY, then activate 1 of these effects, or if you sent “Galaxy-Eyes Photon Dragon”, you can activate both effects and resolve in sequence;
• Special Summon from your Deck 1 “Photon” monster with a different original name from that monster’s.
• Add 1 “Photon” card from your Deck to your hand, except “Photon Change”. 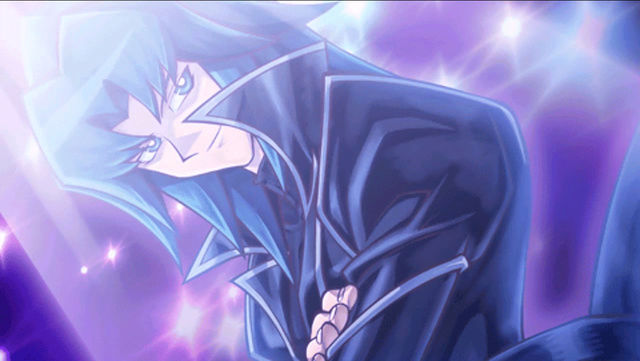